The HuskySat-1 (HS-1) is a 3U CubeSat designed, built, and tested by the Husky Satellite Lab. HS-1's goal was to test two experimental payloads, a pulsed plasma thruster (PPT), and a high-frequency K-band communication system, as well as hosting an Amateur Radio Linear Transponder.

HS-1 was developed by an interdisciplinary team at the University of Washington. It was aboard NASA's Cygnus NG-12 when it launched on November 2, 2019, and was deployed into Low Earth Orbit on January 31, 2020 to become the first amateur, student-built satellite from Washington state.

This CubeSat demonstrated the capabilities of new technologies being developed at the University of Washington and expanded the capabilities of CubeSats as a whole. In particular, the PPT and high-gain communications system formed the core technology suite on board the satellite. The HS-1 also flew a newly developed amateur radio linear transponder developed by AMSAT, aimed at contributing to the worldwide communication networks built and operated by ham radio enthusiasts.

While satellite launches are the ultimate goal of HSL, sometimes results are needed in a more immediate (or at least more cost-effective) method. To accomplish this, we created our first Platform for High Altitude Testing (PHAT-1) in the 2018-19 school year. This allowed the team to improve on and experiment with the technology used in the HuskySat-1 mission, as well as try out new techniques for future missions.

The PHAT-1 mission consisted of two parts: a system bus, containing mission hardware, and a payload section, both of which hung below a high altitude balloon. The balloon was then launched to ~90,000 feet. Components on the bus included main power, data logging, and controls, as well as a GPS, magnetometer, and altimeter. The payload section consisted of a camera, pulsed plasma thruster (PPT) and deployable langmuir probe.

Unfortunately, not long after reaching its operational altitude, contact with the PHAT-1 was lost. Flight trajectory puts the landing point in the middle of a reservoir near the launch site, so the onboard data was never recovered.

Still, the mission provided useful insight for future missions. The development of the PPT led to a new ignitor/charge board design that is more compact than that used in HuskySat-1’s PPT. The mission opened up new ideas for computational software, and the lack of recovery reinforced the need for effective and efficient radio transmission. 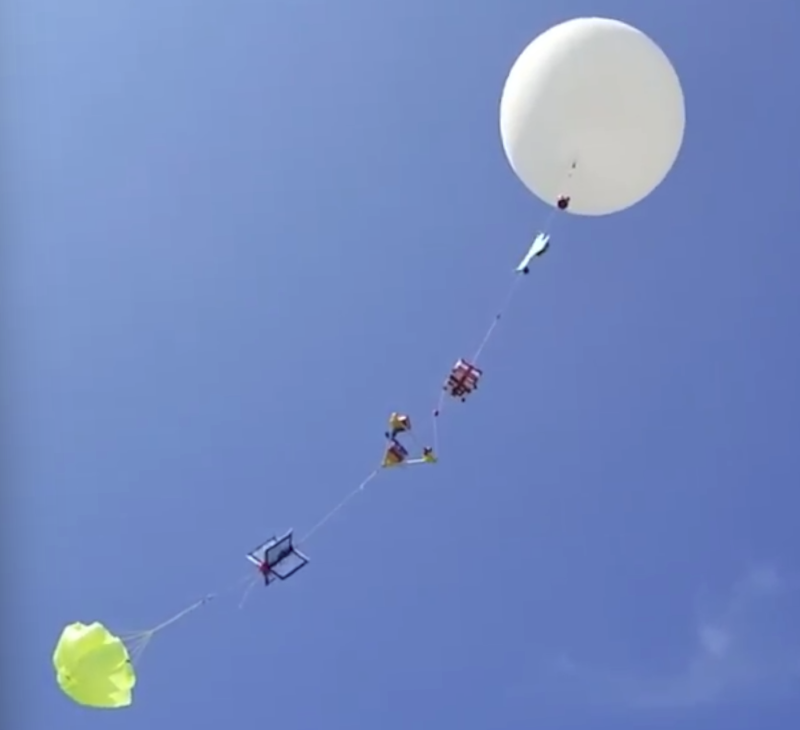 The scientific objective of this payload is to investigate the effects of a microgravity environment on the formation of nanostructures through electrodeposition. Electrodeposition is a common way to produce metal coatings on surfaces by running an electric current through a conductive material that is immersed in a chemical solution. Along with being used in manufacturing to improve surface characteristics of parts, it is also commonly used in the preparation of nanostructures. This is a 2U payload planning to be aboard Blue Origin’s New Shepard.

One difficulty when using electrodeposition to form nanostructures is that the precise study of nanostructure formation is complicated by convection driven flow in the chemical solution. With gravity-induced fluid flow removed, the system will be more stable, possibly leading to more precise or intricate nanostructures to be formed. The experimental payload will conduct copper deposition during the time in microgravity, and the resulting nanostructures formed will be compared to nanostructures formed using an equivalent control system on earth. 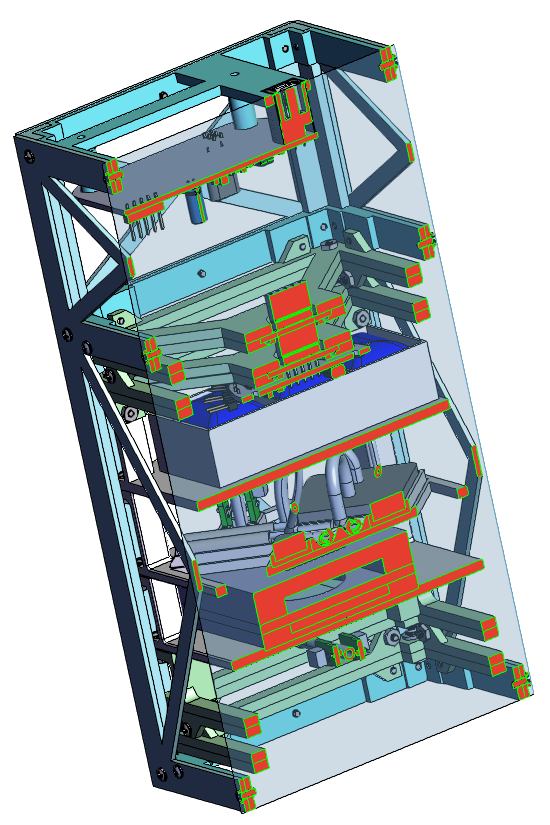 HuskySat-2 (HS-2) is a CubeSat currently under development. It will be a technology demonstrator for cislunar and deep space attitude control, featuring multiple open-source systems:

These technologies will be applied to a future moon orbiting cubesat developed by the HSL that will map lunar lava tube cave systems using ground penetrating radar.